Mediacast Digital Group Inc. has genuinely outdone itself over the years with its diverse range of offerings and services. Today, it has evolved from a start-up tech provider to a full-fledged, mature company. The company caters to the needs of the country's various companies and institutions for digital solutions. 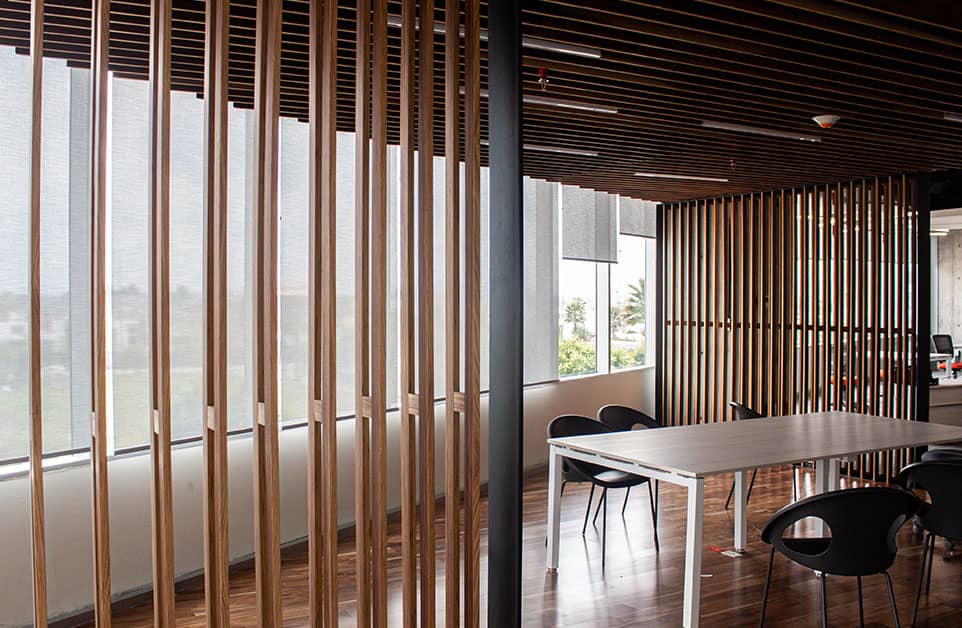 Despite this success, the company remains at the top of its game by constantly researching new digital trends in the market. The company aspires to be the top brand that provides digital signage solutions for businesses. Accordingly, it has proven its capability and potential through its long list of satisfied clientele. Indeed, there appears to be no stopping Mediacast Digital Group Inc. as it blazes towards its goal while maintaining its momentum with top-notch quality and performance.

The Man Behind it All

Eric Tang was just like any other man. He had skills. He had his passions. Most importantly, he had dreams of his own. With all these in tow, he embarked on a journey that would make him adept in technology. He studied the country’s different industry landscapes and saw the opportunity for digital signages. It prompted him to establish a company dedicated to providing digital signage solutions to various businesses and corporations.

Together with his wife, Madelaine, Eric Tang founded Mediacast Digital Group in 2009. As a start-up tech provider, the company relied heavily on its pooled research to thrive in the market. Through this, he discovered CAYIN technology which now serves as a powerhouse for most of the company’s product offerings. However, the company acknowledges the need for persistent innovation and development. For this reason, Mediacast has continued to research trends on digital signages.

Nevertheless, leaving a lasting mark means performing beyond the conventional. Thus, it also identifies the unsolved needs of the market and finds ways to improve them. But the way to the top was no walk in the park. It required consistent hard work, patience, and persistence.

The Ups and Downs

The company’s first-ever client was De La Salle University. At the time, the company’s credibility and capability were still heavily scrutinized due to its lack of portfolio to prove itself. But Mediacast persisted and booked the university and had a close relationship since then. A fruitful bond has bloomed.

Unfortunately, the business’ fortunes aren’t always bright. The project for the University of Northern Philippines was considerably challenging for the business. The digital signage installation lasted three months, owing to electrical fluctuations in the region, which resulted in regularly dead pixels on the LED wall. However, the team was knowledgeable and had come up with a solution.

As the company is growing, so did their product portfolio. Mediacast Digital Group took part in expos and gained knowledge of other digital signages, adding them to its array of offerings.

The wedding of Eric to his wife in 2010 served as the inspiration for the venture in the event industry. At first, the company only offered its signages as digital galleries showing prenuptial photographs of the newlyweds. This used a 6×12 feet wall with a 40″ screen display. However, over time, it expanded its offerings to include digital animation and live feed, among other things.

Since then, the company has been a provider of digital signage systems to different industries. The Mediacast Digital Group Inc. offers rental services for backdrops and AVPs for weddings, debuts, and a variety of other events.

A Feat for the Universe

Mediacast Digital Group Inc. has already taken notable clients under its wing with a decade-long market presence. This provided the company opportunities for growth not just in its craft but also in the market. Thus, it has reached a stable and strong position in the industry, undertaking bolder projects with more significant accounts. One of its recent was the Miss Universe Philippines 2020.

The company’s brightly lit LED Wall complemented the spectacle brought by the dazzling beauties, who coveted the Miss Universe Philippines crown. In addition, the LED Wall shone with its bright display of vivid colors, providing the stage’s cherry on top. Furthermore, the quality and performance of the company beamed on national TV. Consequently, it sustained vigor as the competition had finished with its newly-crowned queen.

With all this said, the company knows there is still so much work to do as ideas for business expansion are constant. They believe this will make Mediacast Digital Group Inc. grow even further. Despite this, the company does not forget to look back on its roots. Ideas for expansion do not trample its primary business concept. The company still mainly aims to be the country’s most reliable digital signage solution provider. This aspiration fuels their motivation to pursue greater heights along with their long-standing motto of perseverance, regardless of any challenges they may face.

Our mission is to provide unparalleled digital solutions for each firm depending on their needs while offering innovative digital signage solutions like no other. The goal is to exceed the basic knowledge of our clients by showing that there is more to just the basic signage and to be able to abide to making each brand come alive.

Our vision is to become the digital signage solutions company that is reliable when providing the needs of firms and clients. We want to lead the market and become the country’s first choice in providing the best and innovative digital trend solutions. To build a legacy and relationship with existing and future clients. 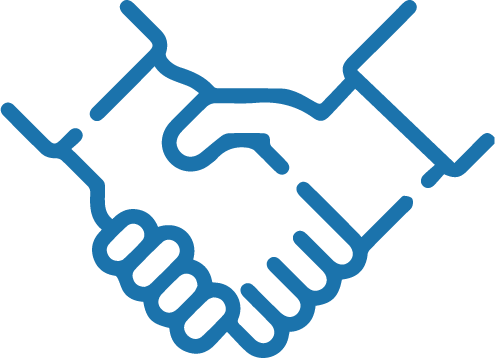 We strive to always tell the truth and takes pride in being ethical. 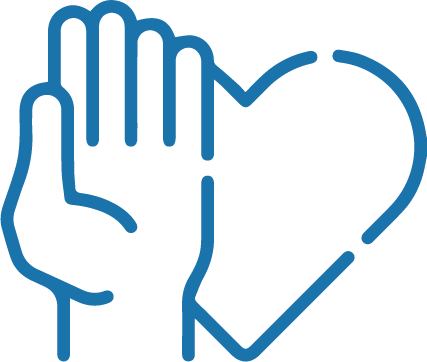 We are committed in doing what's right and upholding strong moral principles. 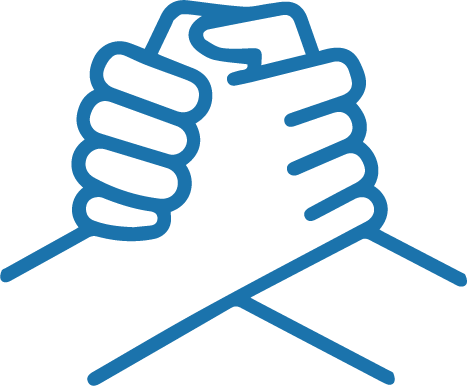 We win respect by aligning our good values with that of others. 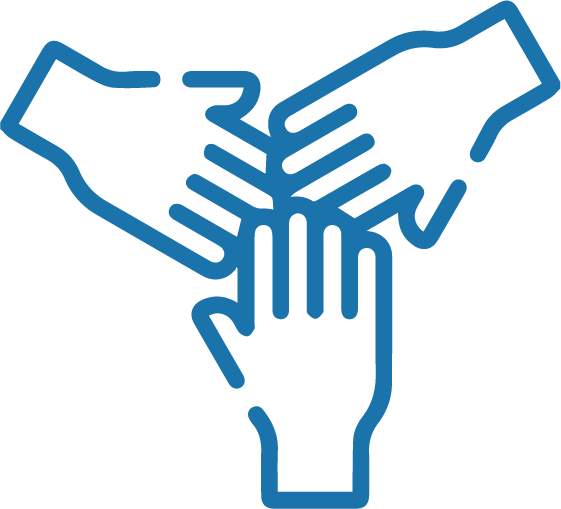 We offer a welcoming environment that is inclusive for all. 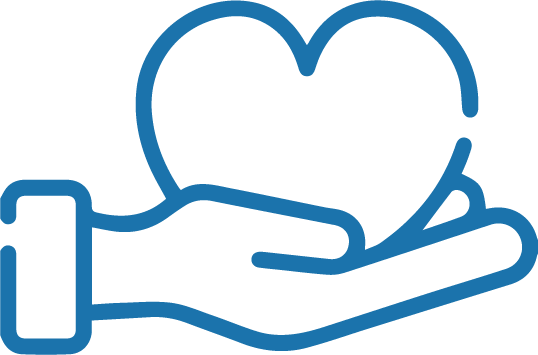 Our dedication comes from within.

Sign up for our newsletter and get notified when we publish new articles, current promos, new products, and latest news.